Easter and the Month of March 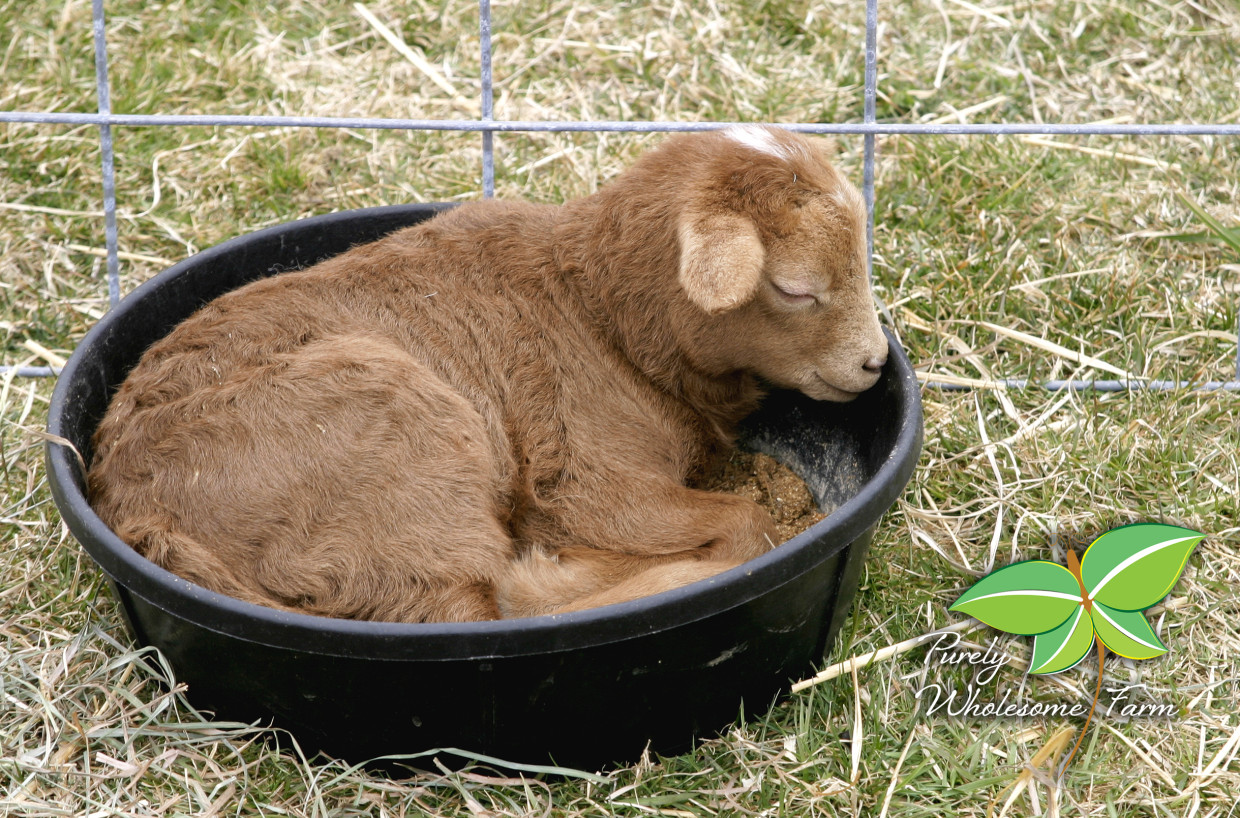 It never fails. Just when you think you have your chaos all straightened out, fate has a way of throwing a monkey wrench into the whole thing.

March was already going to be a busy month. We are measuring out and planning our new barn. Since we brought home three new goats in the last month, we knew it was time to think about adding space. Our two ewes were also expecting and due around Easter and we had to make room for them.

The day before Easter was an Antique Flea Market in town that we had signed up to participate. We still have a lot of leftover stuff from our antiquing days and we had hoped to get most of it cleaned out and sold.

Plus, I wanted to start some seeds. Sure, planting season doesn’t begin for us until late May, but some things like Peppers need a head start. And what’s more exciting than getting out those seed packets and planning your garden?

Then there was the mechanical stuff Dennis had to do, like bring the rototiller to the repair shop to have a tire fixed and charge the battery for the lawn tractor.

Then, of course, there was Easter.

Yep, it was a busy month.

We had counted the days and marked the calendar for the first possible date the ewes could lamb based on when we put the ram in with them. Exactly 147 days was the day before Easter.

After watching the two girls for the last few months, we were sure Alice would go first even though Minnie had been more interested in the ram than Alice. Alice was clearly bigger.

Well you could have knocked me over with a feather when I came home the Thursday before Easter to find a new baby lamb nursing on Minnie! Our first little brown baby boy. And what a little doll he is.

Mom and baby are doing great.

We decided that with everything going on and all the work we still had to do, we would skip the flea market. Instead, we rushed to get the new space together for Minnie and the new baby we named Finnegan. I made beef bone broth and I finally got some of my seeds started.

Then add in that our Newfoundland, Elli, was hit by a skunk the same night. Yeah, nothing more fun than a skunked Newf!

Needless to say, there’s been rarely time to breathe around here. But we’re managing and while we ate Easter dinner a bit later than anticipated, all went well.

But what about Alice? Well, she’s not giving in so easily. I was hoping she would have her lambs over the holiday weekend, but it doesn’t look like that’s going to happen. We’re quite sure that if she doesn’t go soon, she will pop. Any day now, Alice.